After launching the Redmi Note 11 series in China late last year, Xiaomi is now bringing the new mid-range line to global markets — albeit with a few changes.

The first tweak you’ll notice is to the actual lineup. Unlike the Chinese offering, the global Redmi Note 11 lineup lacks a Pro Plus version but gains an S model. Four devices are on offer: the Redmi Note 11 Pro 5G, the 4G alternative, the Redmi Note 11S, and the Note 11. There’s plenty of specs crossover, with all four phones packing LPDDR4X RAM, side-mounted fingerprint scanners, dual speakers and 3.5mm headphone jacks, microSD card support, and 5,000mAh batteries.

There are some notable differences between the global versions and the Chinese devices on paper. The Chinese Note 11 Pro packs a 5,160mAh battery. As there’s no Pro Plus model available globally, there’s no global Note 11 option with 120W charging smarts either. The Chinese models get Mediatek silicon all around, while the international variants see some Snapdragon chips, too. Finally, all models gain OLED screens.

Around the rear, the 5G model gets a Samsung HM2 108MP primary sensor, an 8MP 118-degree ultrawide, and a 2MP macro snapper. The 4G variant gains an additional 2MP depth camera. Both phones feature 16MP selfie shooters. Charging and power credentials are shared, too, with a 5,000mAh battery charged via a 67W wired system. The latter is quick enough to provide a half-charge in 15 minutes.

The most significant difference between the two phones is the chipset. The Redmi Note 11 Pro 5G gets the Snapdragon 695 SoC, while the 4G model ropes in the Mediatek Helio G96.

If you’re considering a smaller device but don’t want to skimp on too many features, the Redmi Note 11S is the preferred option. It uses a slower but smaller 90Hz 6.43-inch FHD+ AMOLED screen mounted in a 159.9 x 73.9 x 8.1mm body, making it a more pocket-friendly device.

That’s largely where the similarities end, though. The Redmi Note 11S supports 33W charging, reportedly good enough to top up its 5,000mAh battery in an hour.

Finally, the Redmi Note 11 uses the same display, body, rear camera setup, and charging smarts as its Note 11S sibling. Xiaomi has trimmed the selfie camera down to 13MP, the main camera down to a 50MP sensor, and the chipset down to the Snapdragon 680. This should make the standard Note 11 a more viable option for budget-limited buyers. 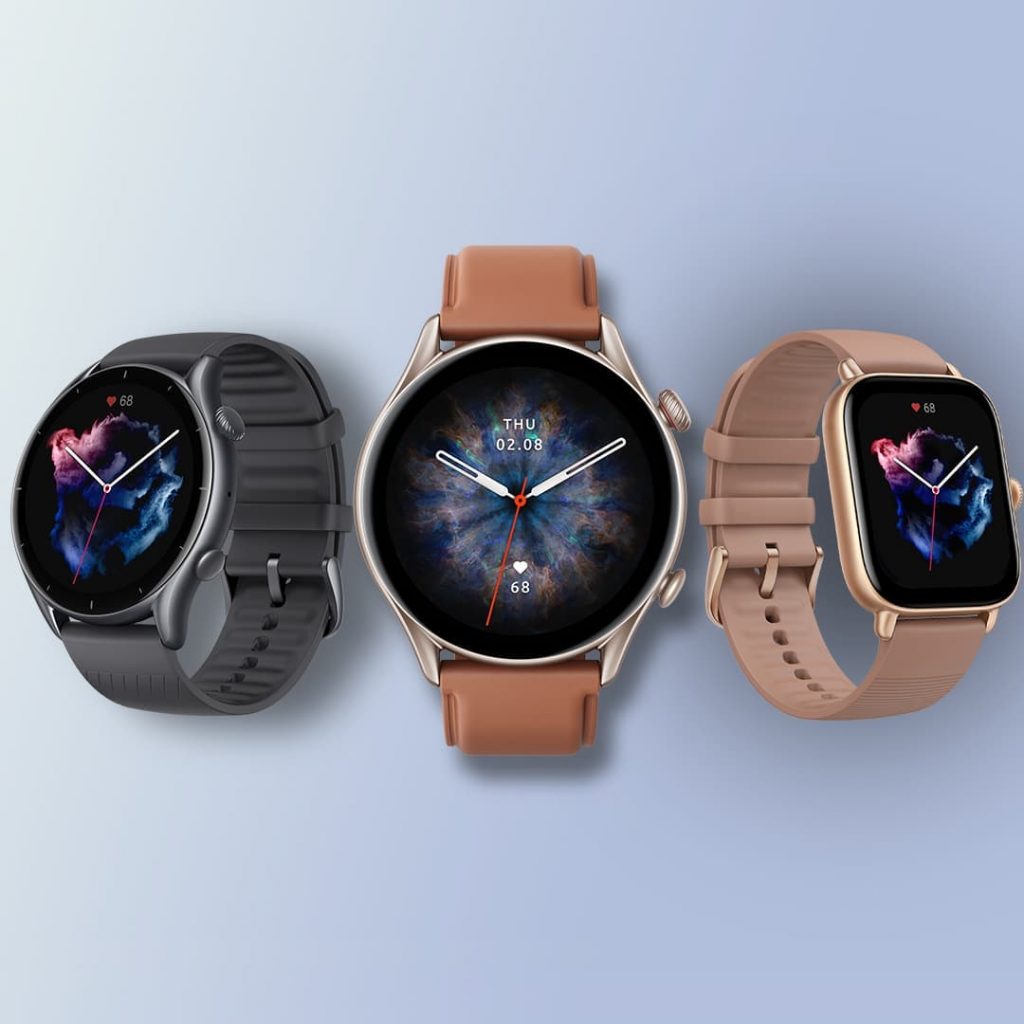 L Amazfit was established in 2015, along with the release of its first smart band. In 2016, the brand's first smartwatch... 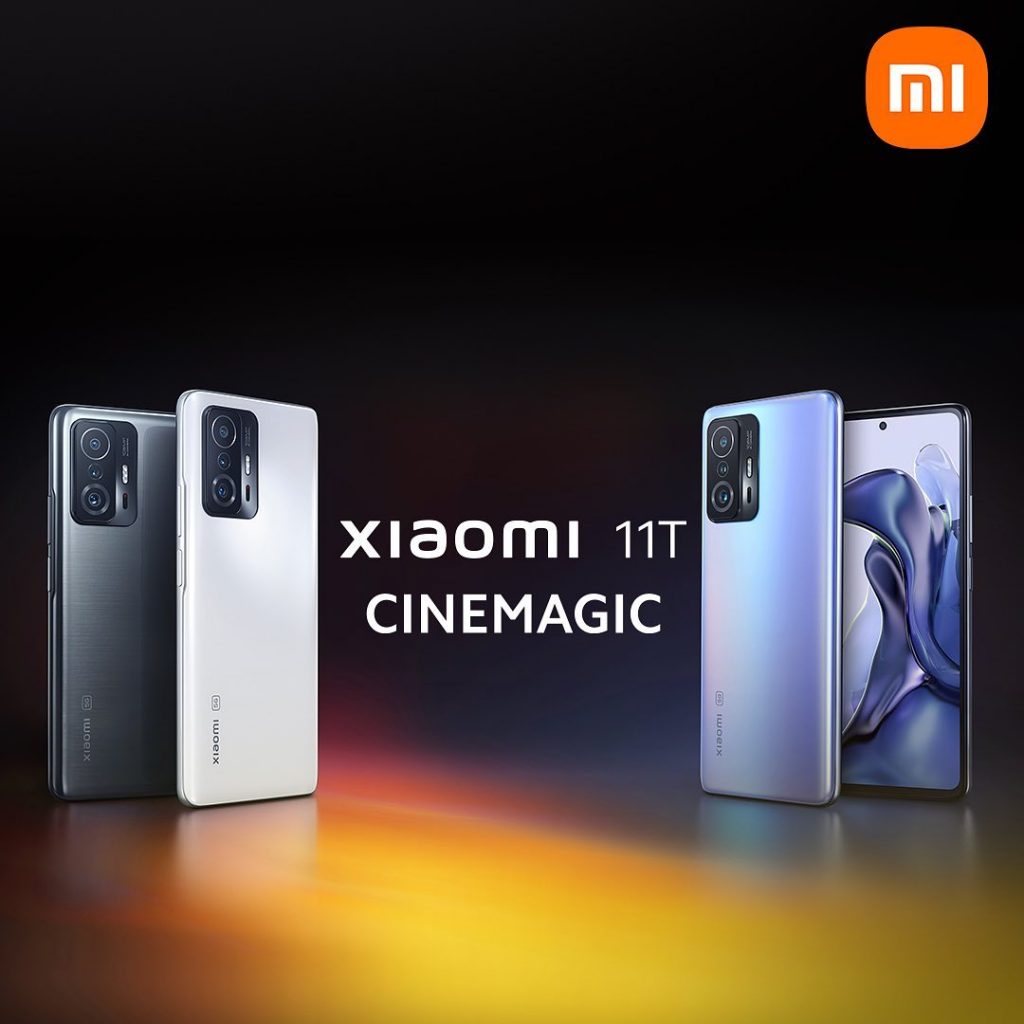 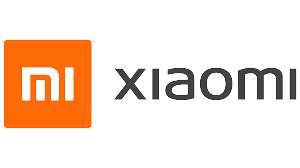